As early as March this year, the ICTSI Foundation submitted an unsolicited proposal to the Philippine Government to build a temporary mega vaccination center in aid of the Philippine Government’s goal to inoculate as many Filipinos as possible to curb the further spread of the COVID-19 pandemic and to achieve herd immunity by yearend. The cost for construction of the center will be fully borne by International Container Terminal Services, Inc.

The proposed site is on a vacant portion of the Nayong Pilipino property along New Seaside Road, Entertainment City, in Paranaque. Contrary to previous reports, the proposed site is actually a deserted, uninhabited and vacant area and not an urban forest as erroneously claimed. It must be remembered that the entire Entertainment City sits on reclaimed land and unused portions of it, along with the Nayong Pilipino property, have limited vegetation including non-endemic trees. Within the proposed site is the mega quarantine center run by the Armed Forces of the Philippines that was also built by the Razon Group at no cost to the government.

The new, temporary, and environmentally light vaccination facility has a design capacity to vaccinate as many as 10,000 to 12,000 people a day, roughly 300,000 a month. It will feature an ambulatory vaccination station and a drive-through area. It will take 60 days to construct the facility in time for the arrival of bulk of vaccinations. Moreover, it is designed to ensure that safety and health protocols are observed including enough space for physical distancing of all medical staff and vaccinees.

The facility is designed by Architect Jun Palafox, a renowned environmental planner, who is giving his services free of charge. It must be put in context that one of the advocacies of the ICTSI Foundation is sustainable environmental protection.

On April 10, through Resolution No. 109, s. 2021, the Philippine Inter-agency Task Force on the Management of Emerging Infectious Diseases (IATF) approved the construction of the facility, and directed the NTF COVID-19 Chairperson Secretary Carlito Galvez Jr. to enter into an agreement with the Nayong Pilipino Foundation, Inc. (NPFI), a government-owned and controlled corporation (GOCC) attached to the Department of Tourism (DOT) to construct the facility. Tourism Secretary Bernadette Romulo-Puyat, in a separate statement, expressed the NPFI board’s preliminary approval of the project to ensure its immediate execution.

However, the board of NPFI has not signed the Memorandum of Agreement to build the facility. The delay on the part of the NPFI Board to sign the MOA prompted Executive Secretary Salvador Medialdea to issue a memorandum to the NPFI board on May 4: “[The] NPF, through its Board of Trustees is hereby DIRECTED to undertake any and all acts necessary to allow the DOH [Department of Health] or the NTF to use the NPF property in Parañaque City for Covid-19 intervention measures, particularly as a site for vaccination center and/or quarantine facility, including the issuance of a Resolution for such purpose and the execution of the corresponding agreement, in a manner that conforms with existing laws, rules, and regulations.”

Despite the memo from Medialdea, the NPFI Board, in a meeting on May 5, held off from signing the MOA with NTF. 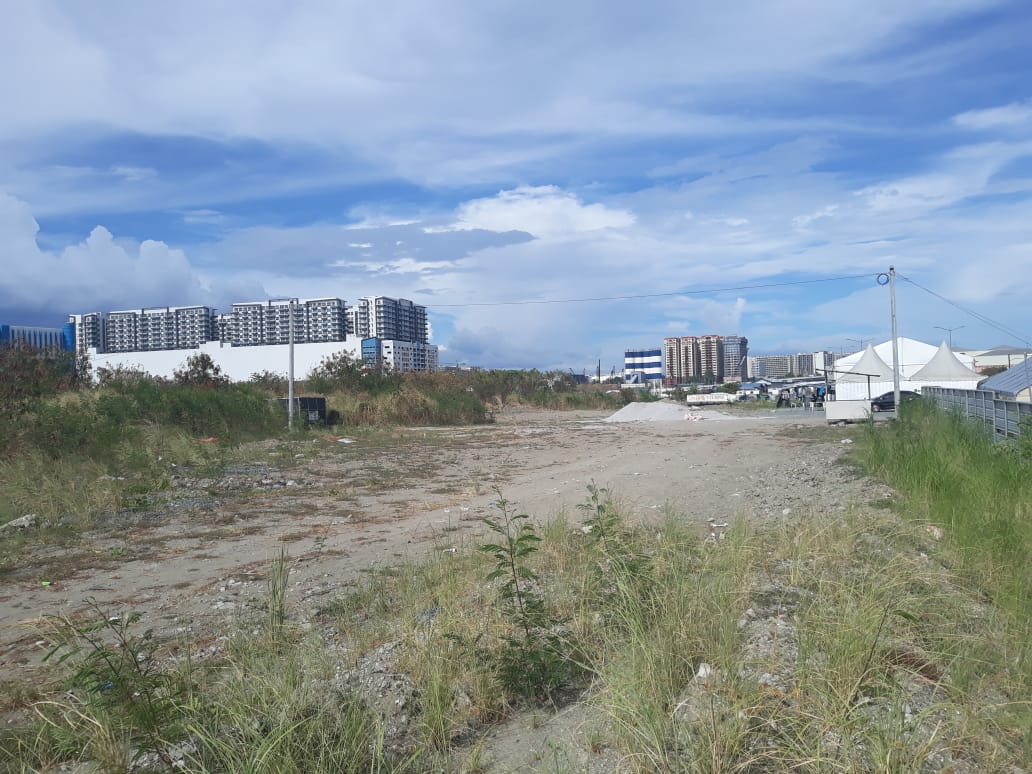 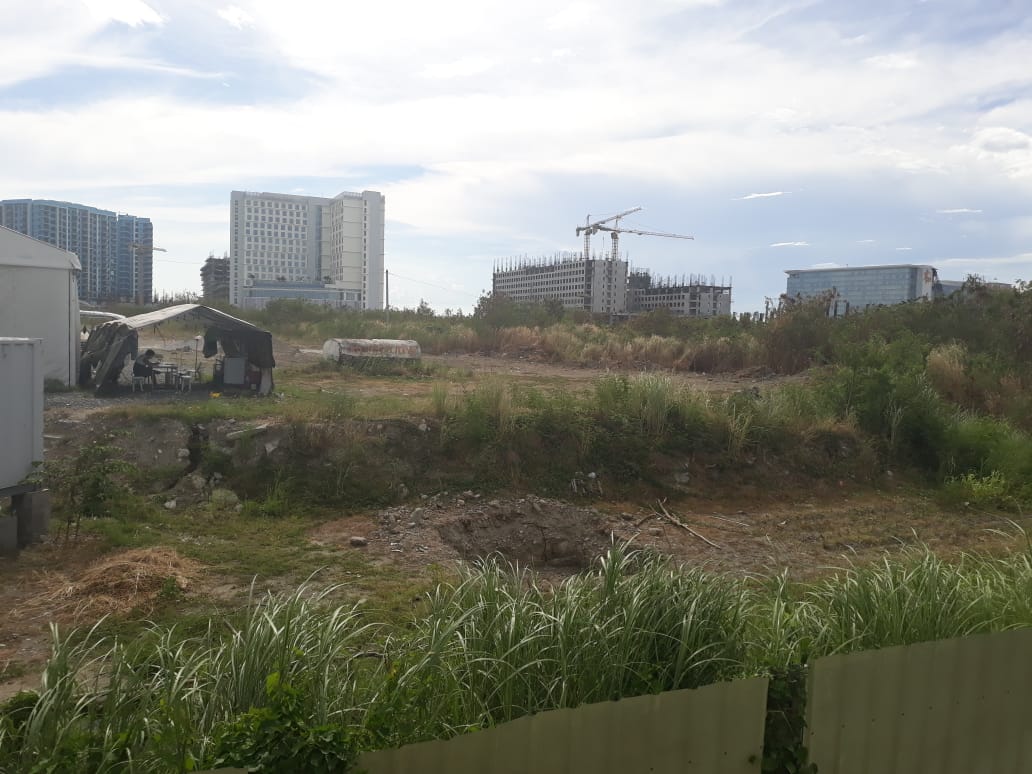 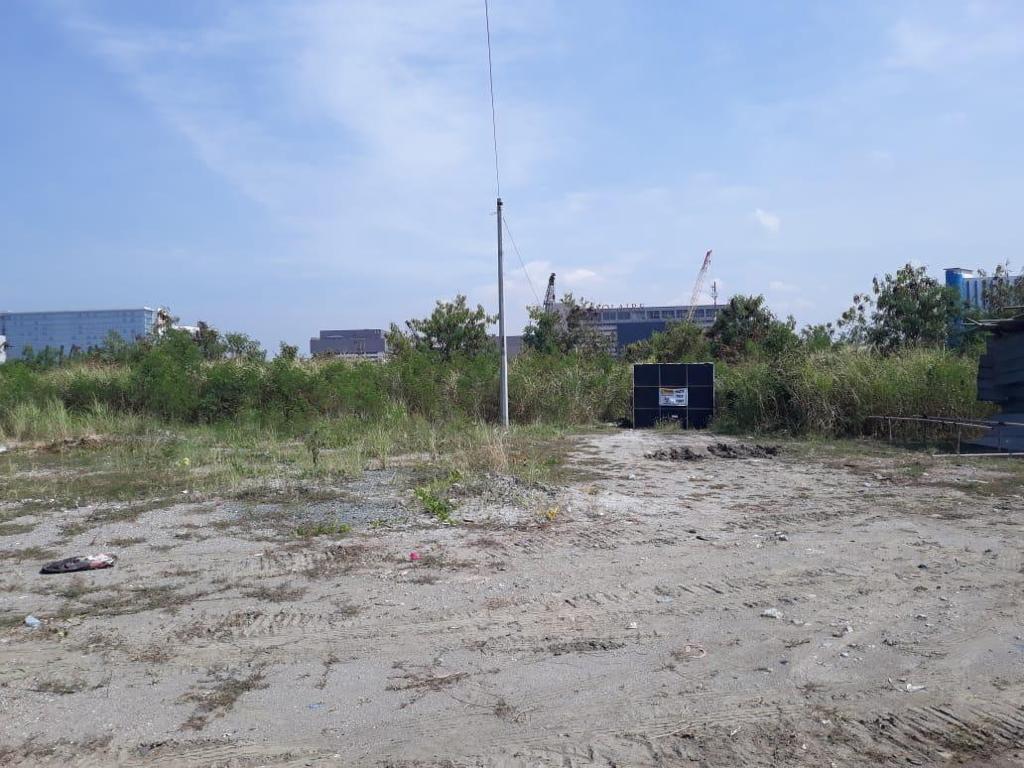 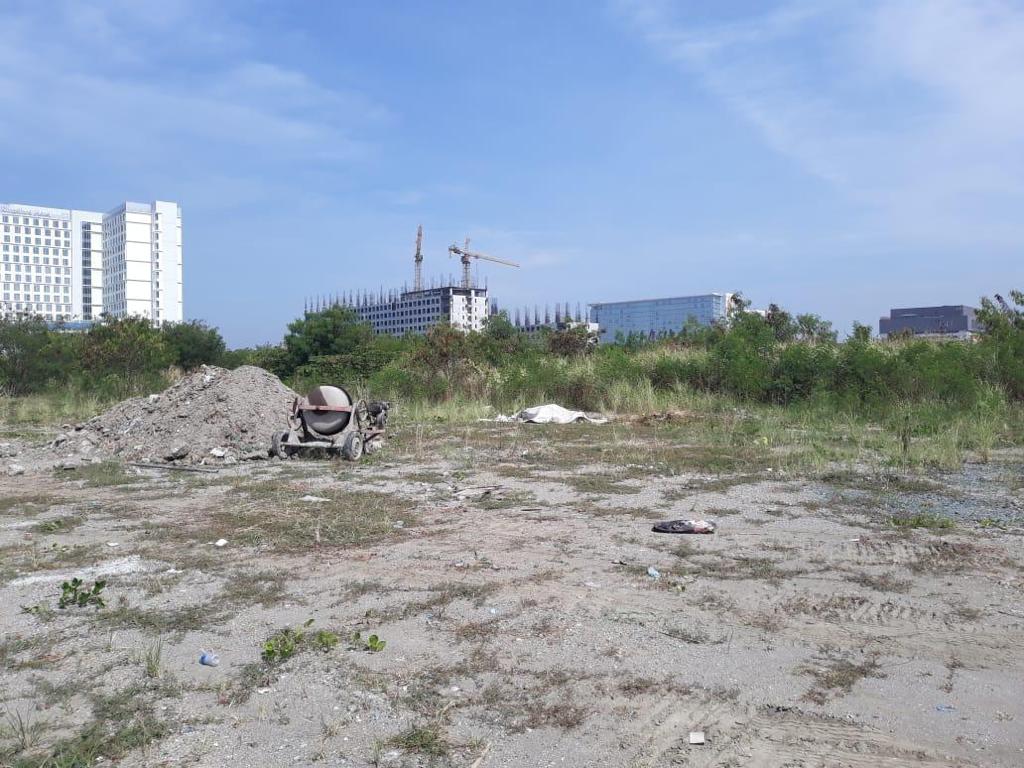 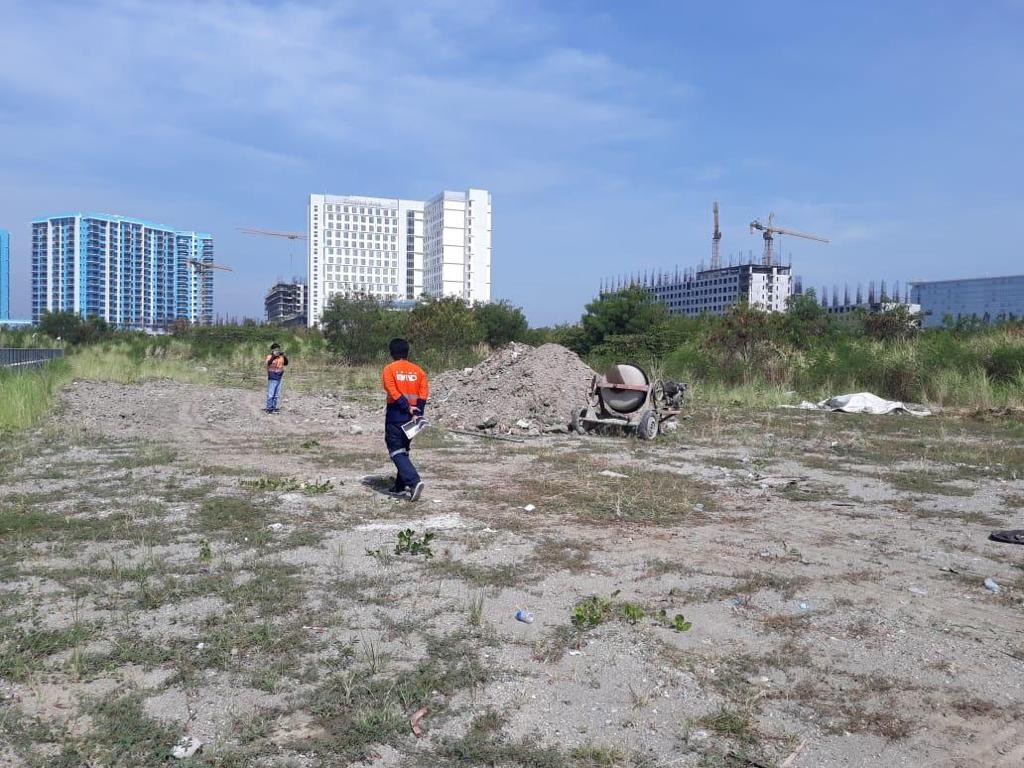